Catherine and Kolby met in their junior year of college at Clarkson University where Kolby was on the Men’s Baseball team and Catherine ran Cross Country. The two quickly bonded over their love for the outdoors that started with hiking the 46 Adirondack High Peaks, which later evolved into running them. Both participated in the Clarkson University Outing Club where they expanded their love for the outdoors into other activities, including ultra-marathon running, rock/ice climbing, mountaineering, and kayaking.

The two were married in October of 2016 and currently live in upstate New York where they enjoy weekly trips to their beloved Adirondack Mountains. 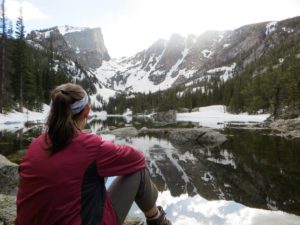 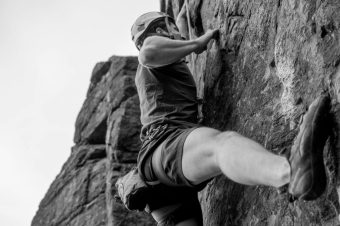